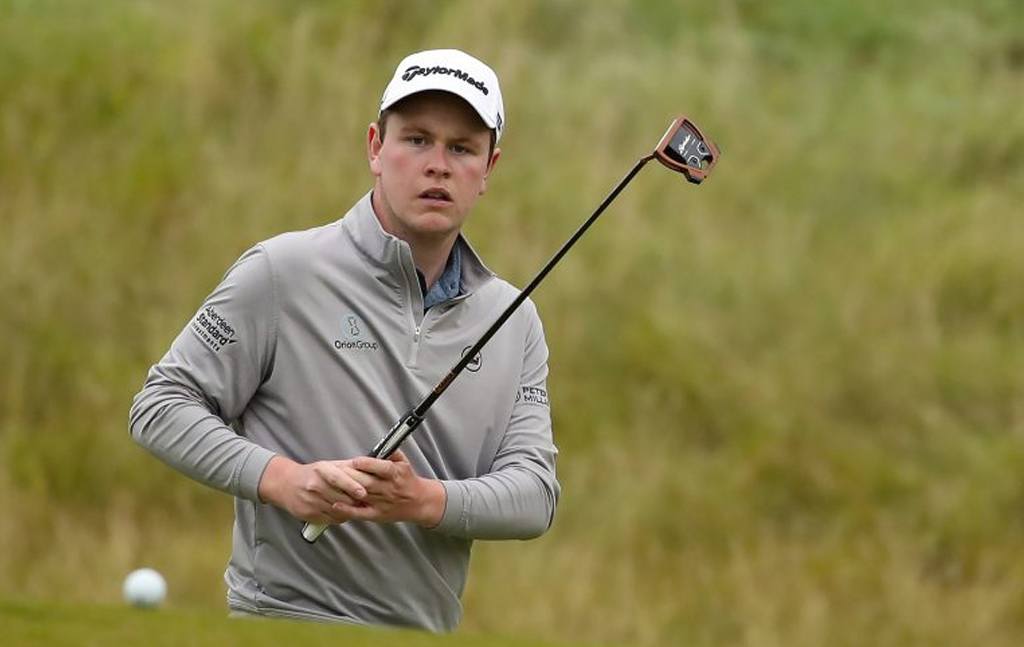 Robert MacIntyre What’s in the bag?

Robert MacIntyre was born on the 3rd of August in 1996 in the United Kingdom. He hails from Oban, a Scottish town. The 24-year-old Scotsman has only won one European Tour in 2020, which also happens to be his first major win out of his two professional wins. The tournament that he won was held at the Cyprus Showdown in Kouklia, Cyprus at the Aphrodite Hills Golf Club.

Macintyre uses True-Temper Dynamic Gold shafts for his wedges and irons in his golfing bag. A look at WITB on his Facebook page shows the composition of equipment in his bag and his preference for Mitsubishi Tensei AV shafts.

Keep on reading to take a look inside what the Scot has in his bag.

The world number 42 by ranking is a rising star and has previously participated in amateur events in Scotland, winning 5 of those amateur championships between 2011 to 2016. The only two championships he has participated in professionally include the Sahara Kuwait Championship and Aphrodite Hills Cyprus Showdown. 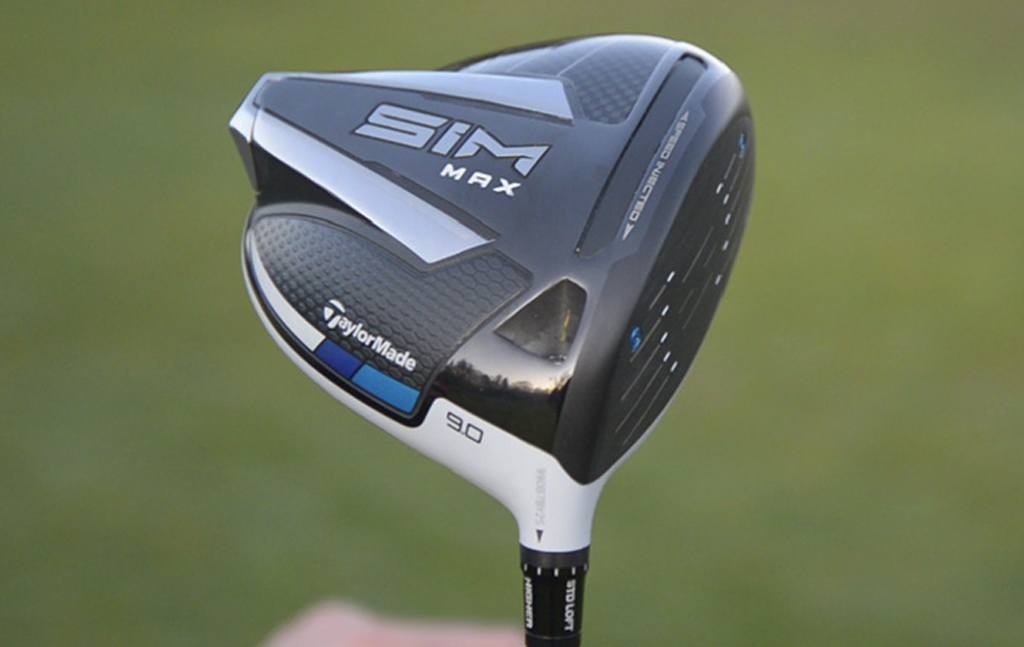 Bob Macintyre has the following equipment in his bag:

The TP5X is his preferred golf ball and what he used in his first win in the Aphrodite Hills Cyprus Showdown. He can also be seen wearing Nike shoes and Peter Millar apparel.

What is MacIntyre’s Favourite Fairway Woods?

Robert Macintyre used the TaylorMade AeroBurner driver previously in previous years as seen in his bag when reflecting on Bob’s WITB for the year 2019.

What Putter Does Robert MacIntyre Use?

MacIntyre currently uses a TaylorMade Spider-X Copper with a CT-Tour shaft. His supply of TaylorMades is set to impact his game well. This left-handed player put on a promising display recently when he pulled a trick-shot from the 17th with just one hand, his right hand.

Many golf pros prefer to use Temper-Dynamic Gold shafts due to the variation in shaft bands and resilience of the brand. Very experienced pros can notice slight differences in the launch and spin aspects.

Some other reasons include the following:

Macintyre, when comparing himself to Bryson Dechambeau, acknowledged that he still needs to learn from this dominant player and how he uses his driver to achieve top ball speeds.