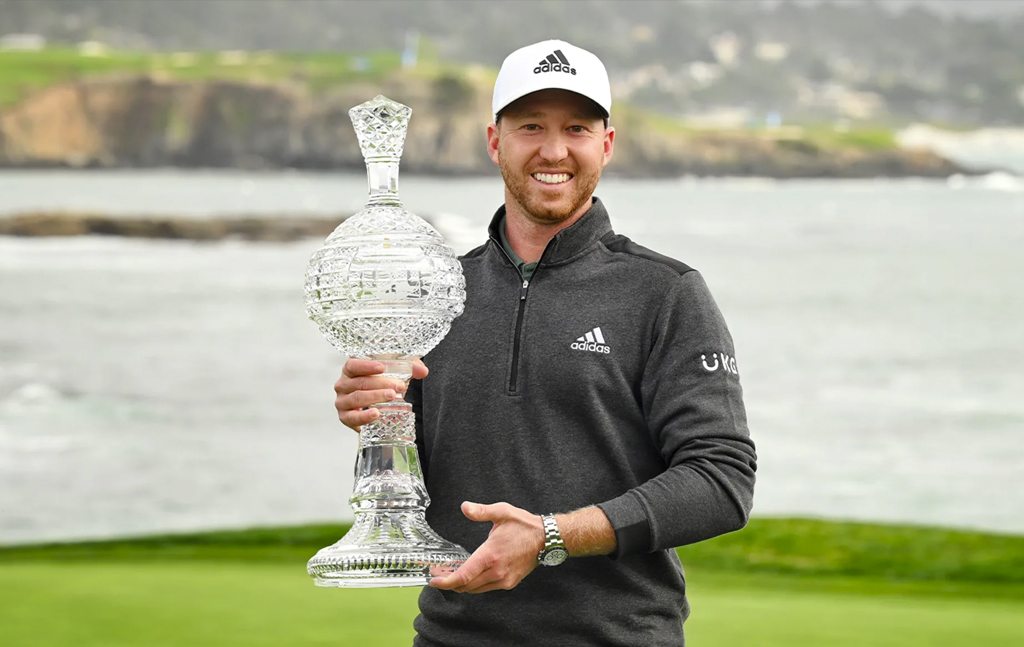 Daniel Berger what’s in the bag?

Daniel Berger is an American professional golfer born on the 7th of April, 1993, in Plantation, Florida, United States. Daniel turned pro at the age of 20 in 2013 and went on to win the FedEx St. Jude Classic in 2016. In 2017, he also won the same cup followed by the Charles Schwab Challenge in 2020. Daniel has won the PGA Tour four times.

Daniels’s success in the Charles Schwab Challenge was inspired by his all-time favourite driver, the TaylorMade SIM 2 9 degrees. From the True-Temper Dynamic-Gold Tour Issue-S400 to Fujikura-Ventus Black 6-Shafts, his bag is among the most dynamic of 2020.

Keep reading to discover what’s in the bag for Daniel Berger.

Daniels Bag is loaded with diverse clubs, shafts, and other golf equipment. The fact that he is a free agent means that he can use any club he likes. For a long time, he has stayed loyal to the True Temper Dynamic-Gold Tour Shafts and TaylorMade Clubs.

He uses the TaylorMade SIM 9degrees driver, which was instrumental in winning his PGA Tour events. He pairs it with the Fujikura-Ventus Black 6-X Shaft.

For the 3-wood, Daniel Berger loves his 15 degrees TaylorMade M6 that he pairs with the UST Elements Chrome Shaft.

The Callaway Mack Daddy Forged50 has been his favourite for a while. For his shafts, True Temper Dynamic-Gold S400 Tour Issue was his choice in 2020.

Due to the freedom of choice for a free agent, Daniel doesn’t have to stick to one brand of clubs. He uses the Callaway-Apex Forged-Irons. In some events, he was loaded with the 3-Taylormade TP MC11 paired with Project X6.5 Shafts.

For the 2020 tour, Berger used the TaylorMade Spider Tour. Just like the Callaway Mack DaddyForged, it works well with the True Temper and the shaft Fujikura Ventus Black.

The Gold Tour Issue is a shaft designed to offer low penetrating ball flight. The Dynamic-Gold Tour Issue shafts are similar to Project-X6.5 Shafts, which are designed for maximum accuracy and control. When paired with the Callaway Apex Forged 16 Irons, the shaft works well with high accuracy.

What is Daniel Berger’s Favourite Putter?

For the past two seasons, Daniel has relied upon his favourite putter, TaylorMade Spider Tour. At 2020 AT&T Pebble Beach Pro-Am Daniel used the putter with Project X-6.5 Shafts. His love for the Taylormade can be seen throughout his bag.

Is Daniel Berger a Free Agent?

Daniel became a free agent at the beginning of 2020, allowing him to use any equipment of choice. The change in his setup led him to pick the Tour Issue-S400 Shafts on wedges, Callaway MackDaddy forged. His bag won the PGA Tour even before he introduced the new shafts wedges, Callaway Mack Daddy to it.

Who is Daniels Berger’s Caddy?

Much credit has been given to Daniel’s Shafts, Wedges, Callaway-Mack, and Callaway Apex Forged16 Irons for his recent wins. His success also has a lot to do with his caddy. His Caddie Josh Cassell is credited for proposing the Fujikura Ventus Black 6X and Project X Shaft (6.5), which has been instrumental for Berger.

What Irons Does Daniel Berger Use? 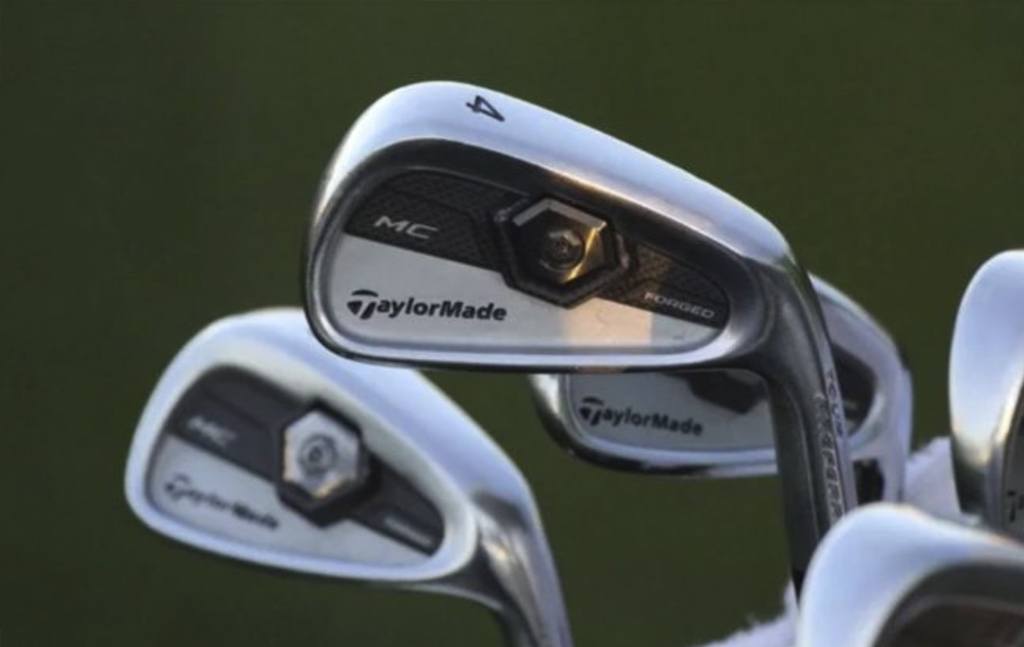 Daniel uses the Callaway Apex Forged16 for the long iron paired with the Project X Shaft. He decided to part ways with the old TaylorMade TP MC11 that he used in 2019. The TP MC was also paired with Project-X 6.5 Shafts.

WITB Daniel Berger 2021 and Beyond?

Moving to 2021, Daniel has not changed much in his bag. From the driver, “TaylorMade-SIM” with the shaft Gold-Tour Issue-S400, Putter TaylorMade Spider-Tour to the TaylorMade M6 3-Wood, the bag is pretty much the same. His wedges Mack Daddy Forged50 and Mack Daddy 4, have also been retained. The other retained are irons Callaway Apex-Forged and the ball Titleist Pro V1.

Beyond 2021, WITB for Daniel Berger is likely to change with more companies lining up for endorsements. It is a wait-and-watch affair since he remains free today and can use any club he wants.